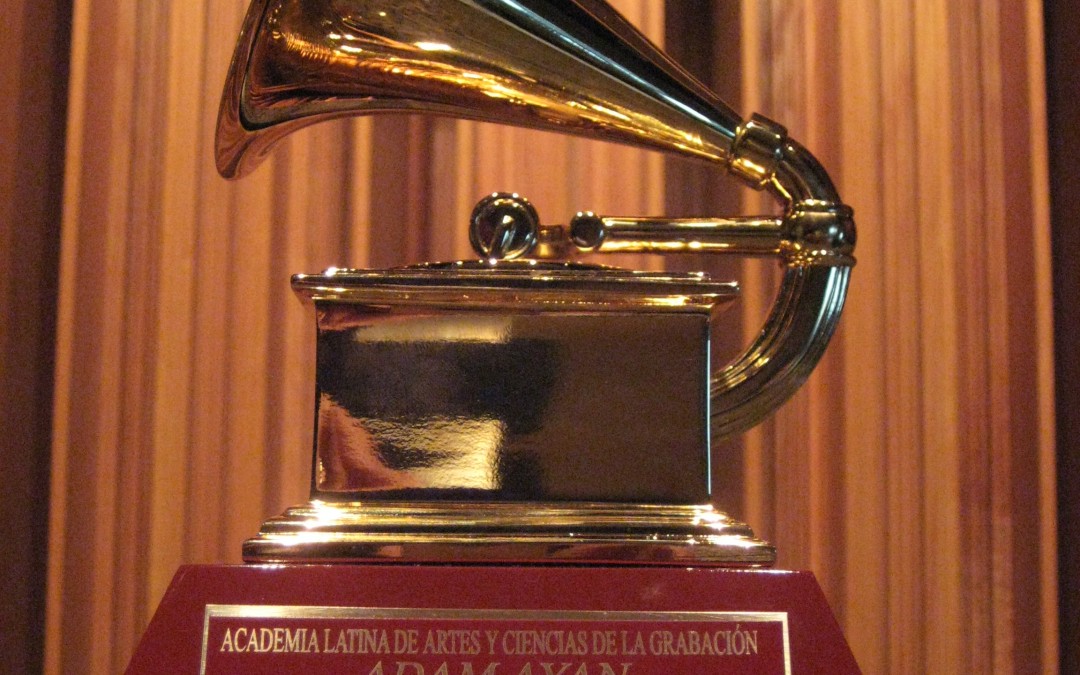 Adam Ayan won another Latin Grammy back in November 2015 for Album del Ano (Album of the Year!) for his mastering work on Juan Luis Guerra 4.40’s latest release “Todo Tiene Su Hora.” This makes 1 Grammy, and 4 Latin Grammys for Adam to date. Here... 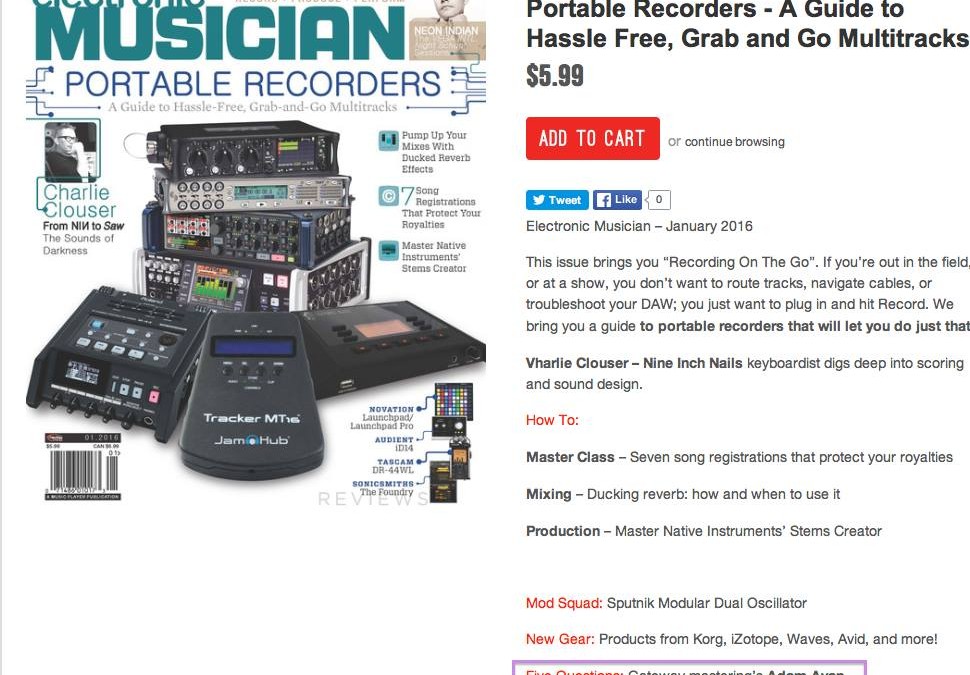 Adam Ayan was recently interviewed by Sarah Jones for her “Five Questions”  column in Electronic Musician Magazine. The interview is in the January 2016 issue, and can be found on the last page of the magazine. You can read the interview... 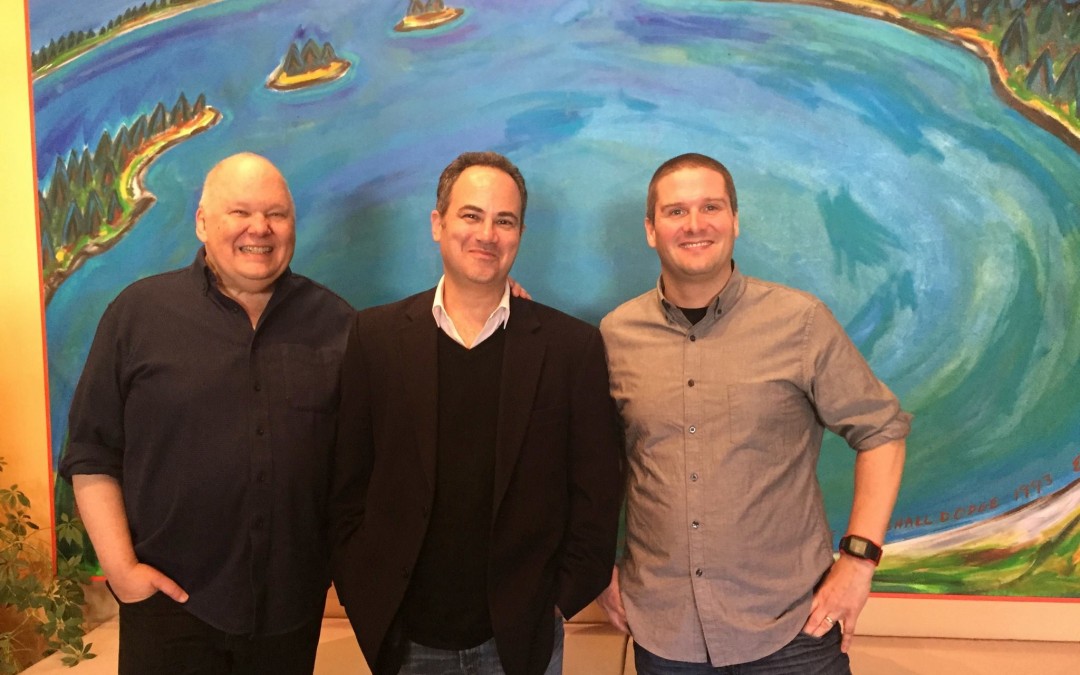 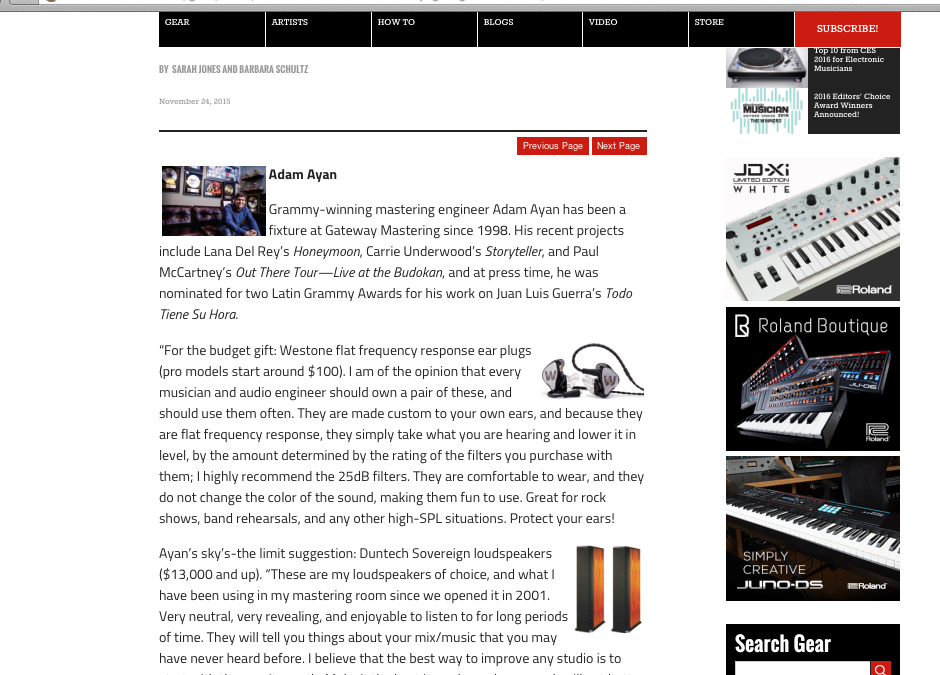 Adam was recently interviewed in the November issue of Electronic Musician magazine, and was asked what gifts he would recommend for musicians and his colleagues in the recording industry. Here is what he had to say: 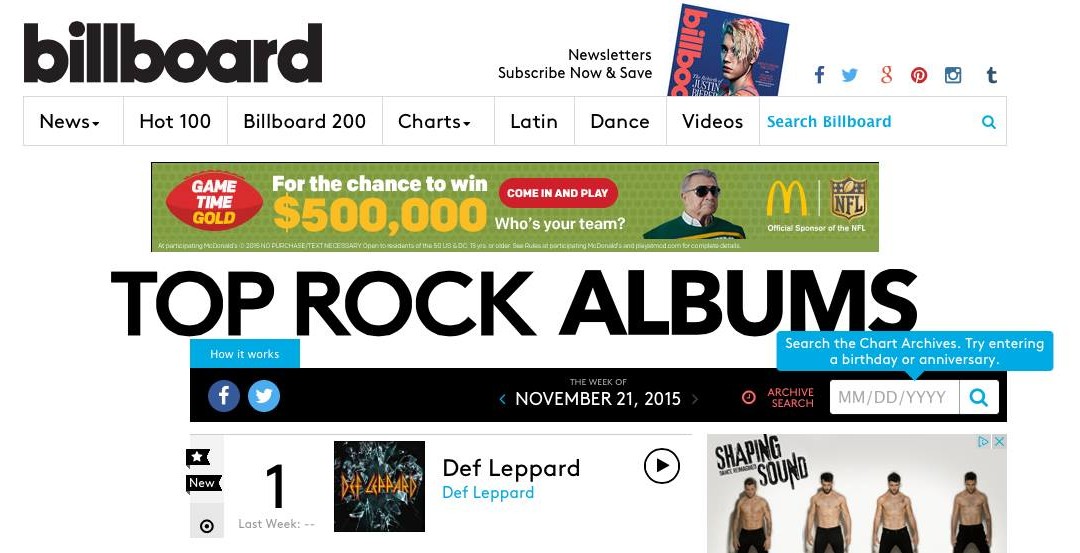