On November 3rd, Bob was a guest presenter at the 2017 Parsons Audio Expo where he gave a lecture on high resolution audio and the sound of vinyl. Bob took a look at the new 38 page “Recommendations for Hi-Resolution Music Production” document written by a group,... 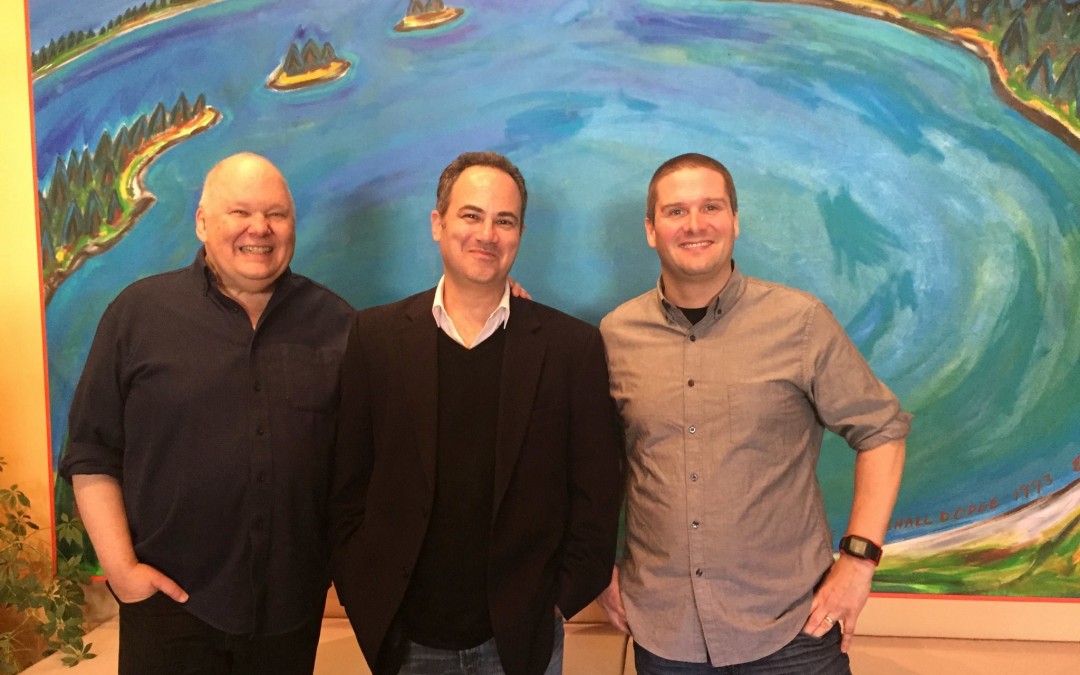 Bob Ludwig served on the Loudness War Panel at the 139th AES Convention in NYC. 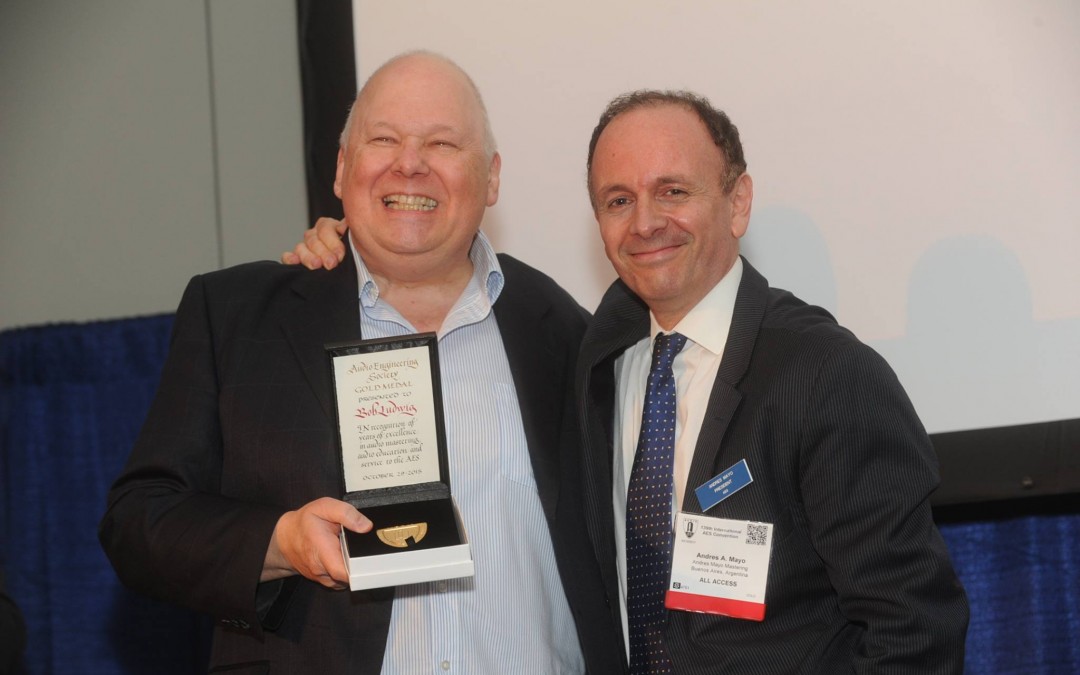 At the 139th Audio Engineering Society convention in NYC, Bob Ludwig was awarded the AES Gold Medal, the highest honor they bestow. He was presented the award by AES President Andres Mayo. (photo by AES photographer William McQuaide) 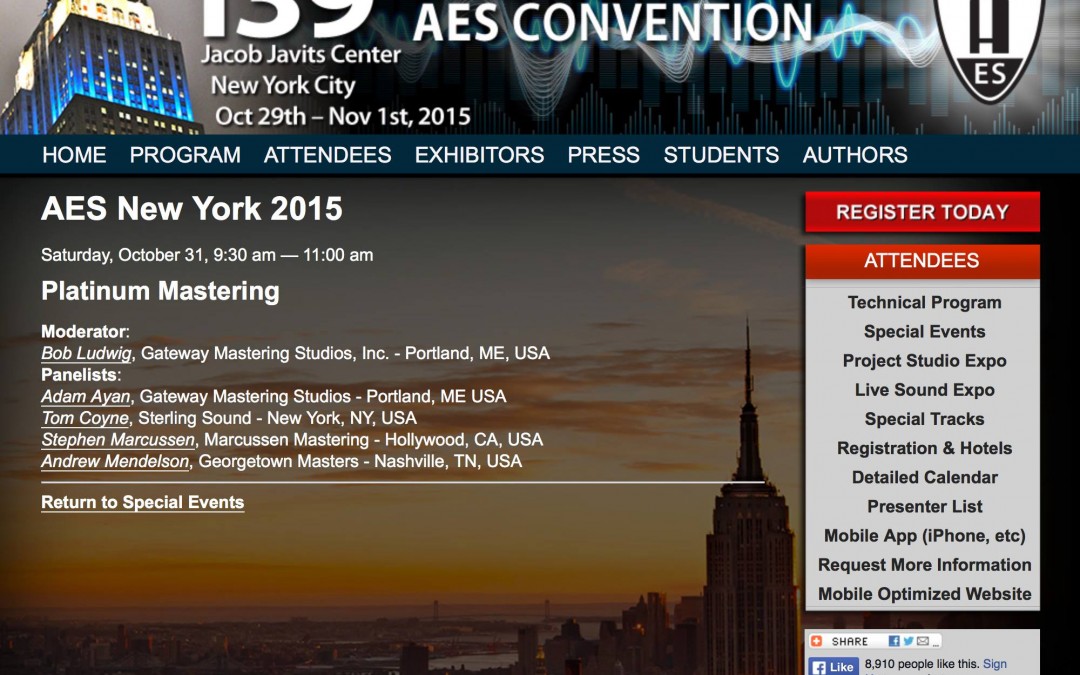 Bob Ludwig and Adam Ayan to be speaking at the Platinum Mastering Panel at 139th AES Convention in NYC!

Bob Ludwig will be once again be moderating the very popular Platinum Mastering Panel at the 139th Audio Engineering Convention this year in NYC. Adam Ayan will be a panelist, along with Tom Coyne, Stephen Marcussen, and Andrew Mendelson. The panel will discuss... 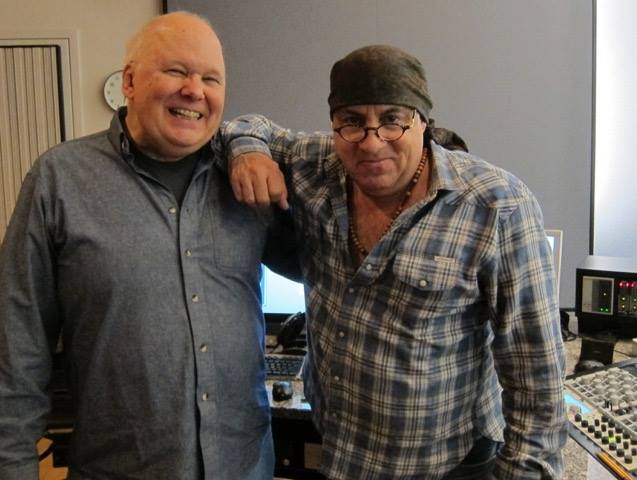 A few months ago the incredible Little Steven was here with Bob Ludwig completing the Darlene Love album that Steven produced.
« Older Entries